Home Beauty How to get rid of scars? 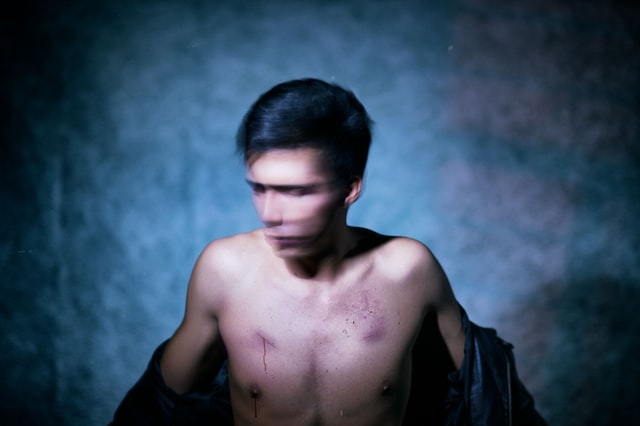 Most scars that form after small and shallow injuries disappear without a trace over time. But there are also those that require treatment. What does it depend on and how to proceed so that the scar becomes the least visible? How to get rid of scars?

A scar is a mark of skin injury. We do not pay attention to some, because they are small and hardly visible, but there are also scars, which are not only an aesthetic problem, but above all a health problem. The scars after surgery are usually the least visible. On the other hand, extensive, abnormal – hard, thickened scars, even going beyond the wounded area, cause problems. They can cause contractures, cause pain and severe itching.

What are the types of scars?

Getting rid of scars is very important for many people

The scar usually brightens after a while and turns pink from pearly, leaving a mark on the skin that matches the shape of the previous wound (this is the so-called ordinary scar). However, if the wound healing process is not carried out properly, pathological scars may appear, more visible and more difficult to remove:

How to remove scars effectively?

Scars are not only an aesthetic problem – they can also cause physical discomfort in an extensive form: itching, pain or contractures. They often become the cause of complexes and lack of confidence – especially when they occur in prominent places. Meanwhile, a scar is not a souvenir for life!

Ointments and gels – this is the most popular, most accessible, and at the same time the least invasive method of removing scars. Contractubex – a gel containing 3 active substances that support the skin healing process and regulate scar tissue production: heparin, onion extract and allantoin is one of the most recommended preparations of this type. Contractubex patches are also new, which ensure high effectiveness with greater comfort. It is enough to stick the patch to the scar at night, so that the medicinal substances gradually release over the entire duration of contact with the skin. Contractubex is effective in the treatment of scars resulting from surgery, injuries, burns, acne, smallpox or laser surgery. The preparation should be started after the wound has healed completely.

Laser treatments – the laser reaches deep layers of the skin, making it very effective. However, the laser treatment must be repeated up to 5 times, and the skin may be irritated and red. Not everyone can also take advantage of this type of help – a contraindication is, among others pregnancy, breastfeeding, strong and fresh tan or taking retonoids. Laser therapy is most often used to remove acne scars.

Plastic surgery – the procedures are performed under local anesthesia. They rely on cutting out the scar and re-sewing the skin in such a way as to minimize the visibility of the wound. 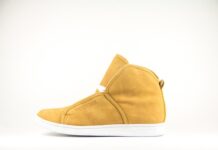 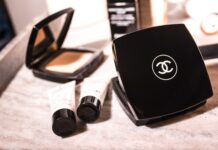 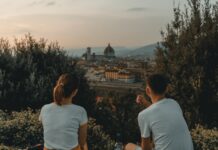 How to get over a crush?

How to stop smoking?

californiabreed - 5 April 2022
0
ERY Food Machinery is a sales company operating in the food industry, offering specialized equipment that also offers repair of such machinery. We have...